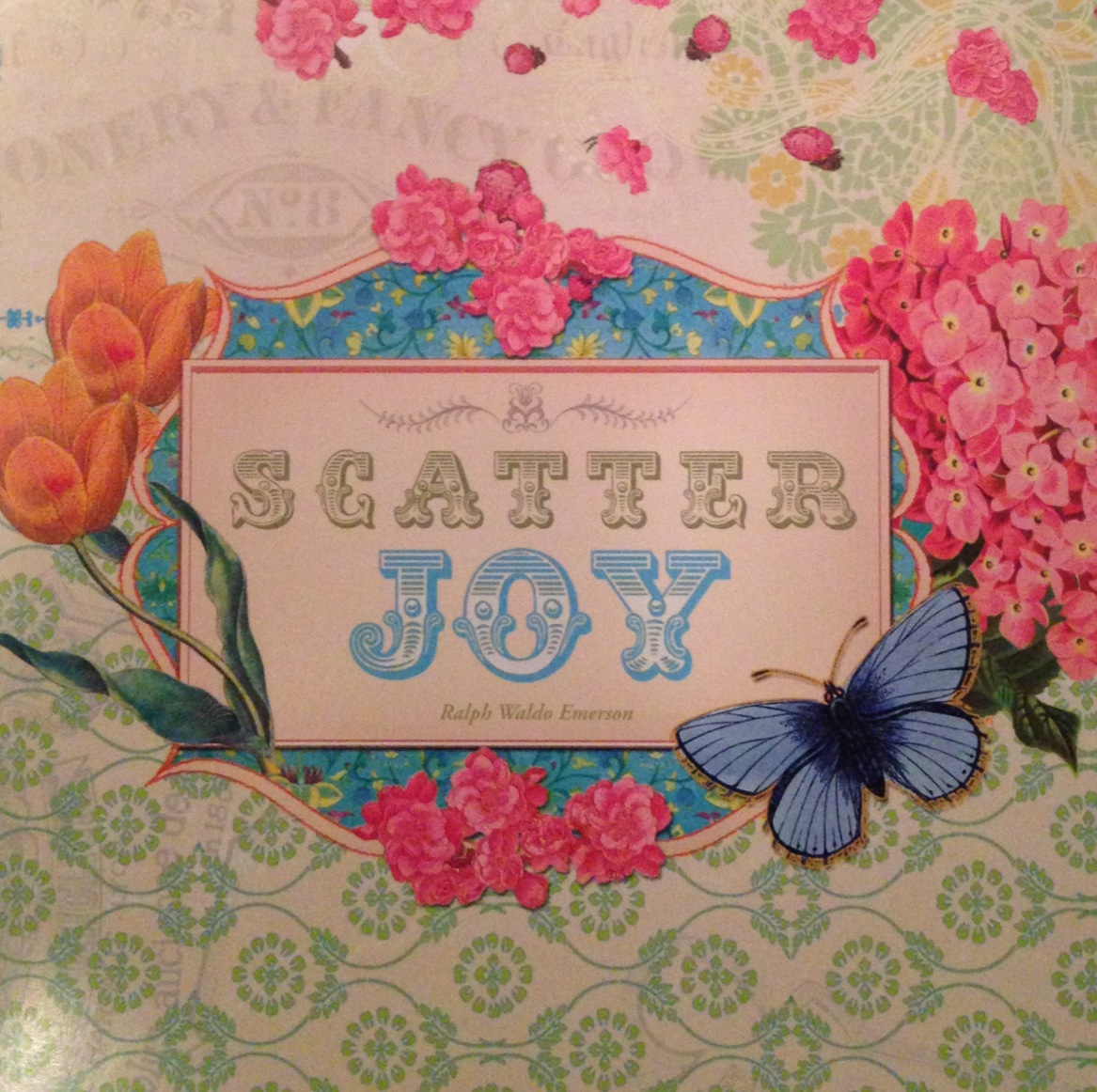 “With excitement comes possibility, the prospect of unprecedented joy I can generously scatter.”

“This too shall pass” is one of my favorite phrases, because I’ve found it to be very, very true. In good times and bad (and everything between), remembering impermanence helps me appreciate, or at least tolerate, the present.

A YouTube video by Brian Johnson has me seriously considering the possibility. In the video, Brian neatly summarizes The Big Leap, a book by Gay Hendricks that, among other topics, addresses the issue of upper limits.

I learned about what Gay calls “upper limits” back when I read Conscious Loving several years ago, and I’ve been pushing past them ever since.

Basically, an upper limit is a glass ceiling of my own creation, a limiting belief that prevents progress. These limits keep me comfortable, but they also hold me back.

For a long time I was afraid to feel good. This sounds silly to me now, but it also makes sense: feeling good was unfamiliar, and I feared the unfamiliar.

Of course there’s nothing wrong with fear, it’s just not often helpful. But you know what is? Breathing. Love.

“Fear is excitement without the breath,” according to Fritz Perls (via Gay Hendricks via Brian Johnson). This may be my new favorite quote, as it resonates with truth straight to the core of my breath-loving belly.

When I breathe into my fear, it fades. And as I learn to let love’s light dissipate the darkness of fright, I learn to welcome the unfamiliar with open curiosity, even with excitement.

And with excitement comes possibility, the prospect of unprecedented joy I can generously scatter.

In the video, Brian recounts an anecdote from The Big Leap:

Apparently when steam-powered trains were a new thing in the nineteenth century, scientists and other thought leaders wanted to cap the maximum speed the trains would be allowed to travel. “They were convinced that human bodies would explode at speeds greater than thirty miles per hour,” Brian says. “How funny is that? Thankfully some brave souls went for it…”

Thankfully, indeed! Can you imagine if no one had breathed through their fears?

It might seem absurd to consider society stuck at 30 mph, but Brian says Gay thinks “we’re at essentially the same place in our own development, in terms of how much goodness we can sustain, how much bliss we can endure, how great we’re willing to feel.”

I’m excited to find out.

Bravely blossoming
Off the Charts Empowered

2 Responses to I am willing to feel great!