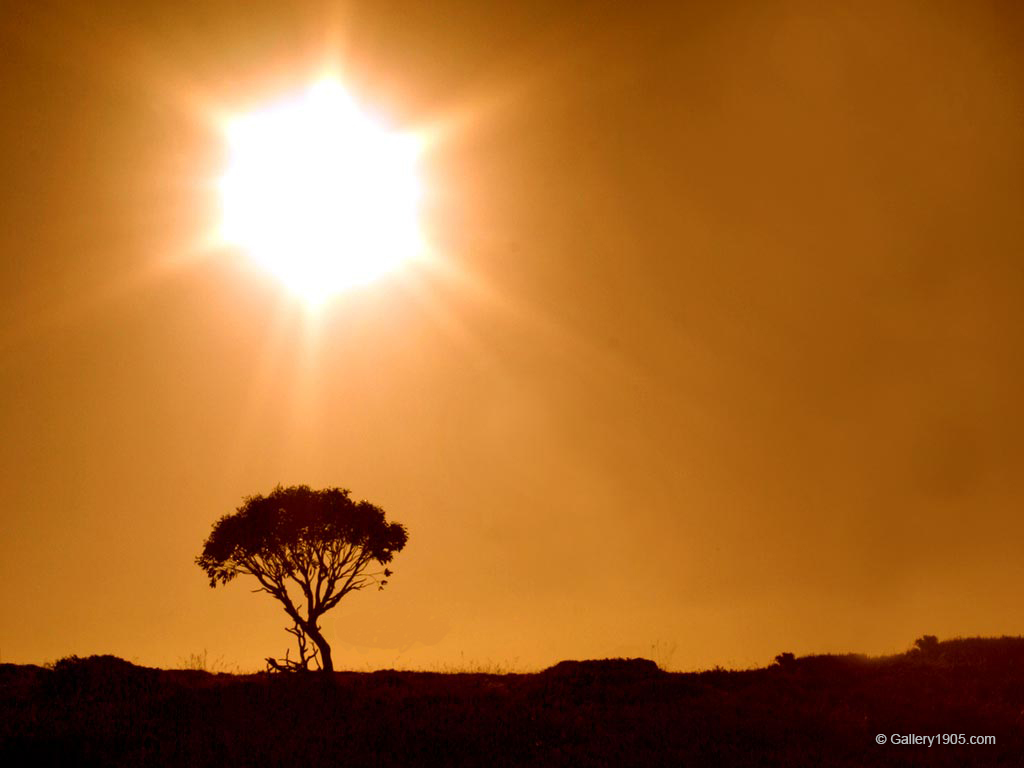 Love’s light can shine through anything. Growth is always possible.

That’s the subject line of an email a very dear friend sent me last weekend. She went on to let me know that some terrorists had opened fire at a shopping mall in Nairobi, Kenya, and that a very dear friend of hers was there when the gunfire began and was currently MIA.

The next night I found out that her friend, Ravi, did not survive the attacks. He’s dead now, just like more than sixty other people who were mercilessly gunned down for no good reason.

I’ve been focusing a lot lately on surrender, on letting go, on accepting a lack of control. And that’s great, it’s lovely, it’s wise and good and all of that.

But sometimes it seems like a load of crap. It’s hard to feel helpless in the face of inhumanity.

My first reaction when I learned of the attacks, and especially of Ravi’s death, was to lash out spiritually. I felt aggrieved and angry. How can god/the universe/whatever I believe in let this kind of stuff happen?

But then I remembered I already know the answer to that question. God/the universe/whatever has no choice BUT to let this kind of stuff happen, because energy is responsive and humans have free will.

So my next reaction was to lash out at the terrorists. How could anyone voluntarily commit such horrific acts of violence?

And then I remembered I already know the answer to that question too. Hurt people hurt people. If the attackers felt fully whole, if they were deeply connected to their inner okayness, if they truly loved themselves, they could not also be terrorists.

Terror, a stronger word for fear, is the utter absence of love. Where love flourishes, terror cannot.

It’s true I can’t control what happened at Westgate. Upsetting as it is, acts of violence, hatred, and terror occur all the time, and most of them I can’t stop. Nor can I prevent the pain and grief that follow.

But that doesn’t mean I’m helpless, because I can still choose love.

Every time I pick love over fear, I am shining light into terror’s darkness.  Love—that is what god/the universe/whatever is absolutely full of, and that is what we’re here to share.

Every single human on the planet has love to give. Some of us are taught to spread fear instead, and that’s why it’s so important that the rest of us show up for what’s good.

Change happens one person at a time, one heart at a time, one action, one vote, one choice at a time. By supporting my friends in mourning, by smiling at strangers, by asking for help and declining despair, I am choosing love.

My heart goes out to those who are grieving the loss of Ravi. I never got to meet him, but I know he was a person who chose love. I am so sorry that fear caused his death, and I am grateful for his light. May we all have the courage to shine.

Only love is real.
View all posts by Christina →

Show up and breathe. That’s it.
In case you didn’t already know